CRA is responsible for making sure that Canadian taxpayers are properly reporting their income and paying the income tax that is expected under the Canadian Income Tax Act.  Canadian Income Tax Act gives the CRA substantial powers to conduct tax audits which include the right to examine and inspect the books, records, documents and even physical locations of businesses and homes.  When the CRA auditor finds questionable areas with the returns of taxpayers, the CRA has the power to conduct a tax investigation, reassess returns, and levy fines, penalties, interest and can even prosecute taxpayers for tax evasion or tax fraud, resulting in jail time in addition to monetary tax penalties.

Audits are really focused around determining the accuracy of a Taxpayer's income tax returns, while tax Investigations are focused on the finding of significant tax fraud, misconduct and punishing that tax evasion.

During a Tax Audit, CRA has the power to inspect and examine any records, accounts and documents that they want, both personal and business records.  They can also contact and obtain records from third parties, which can mean your family members, spouse, co-workers, or even your neighbours.

Auditors can examine a taxpayer's premises or place of business and look at the taxpayer's property.  "Property" is a very broad term and covers almost anything.  However, CRA cannot examine the dwelling house of a Taxpayer unless they have the taxpayer's consent or a search warrant.  Canadian taxpayers are statutorily bound to cooperate with tax auditors in many ways and don't have much in charter rights to remove that responsibility.

Investigations are different from audits and focus on tax evasion as well as cases of fraud and promoters of tax schemes aiming at defrauding the government.  The consequences of being convicted of tax evasion can mean fines ranging up to 200% of the evaded taxes as well as up to 5 years imprisonment. Taxpayers do benefit from constitutional and charter protections as in any Criminal Case.

An Audit Becomes an Investigation 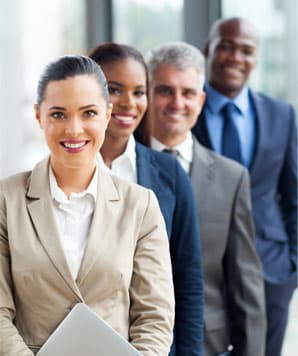